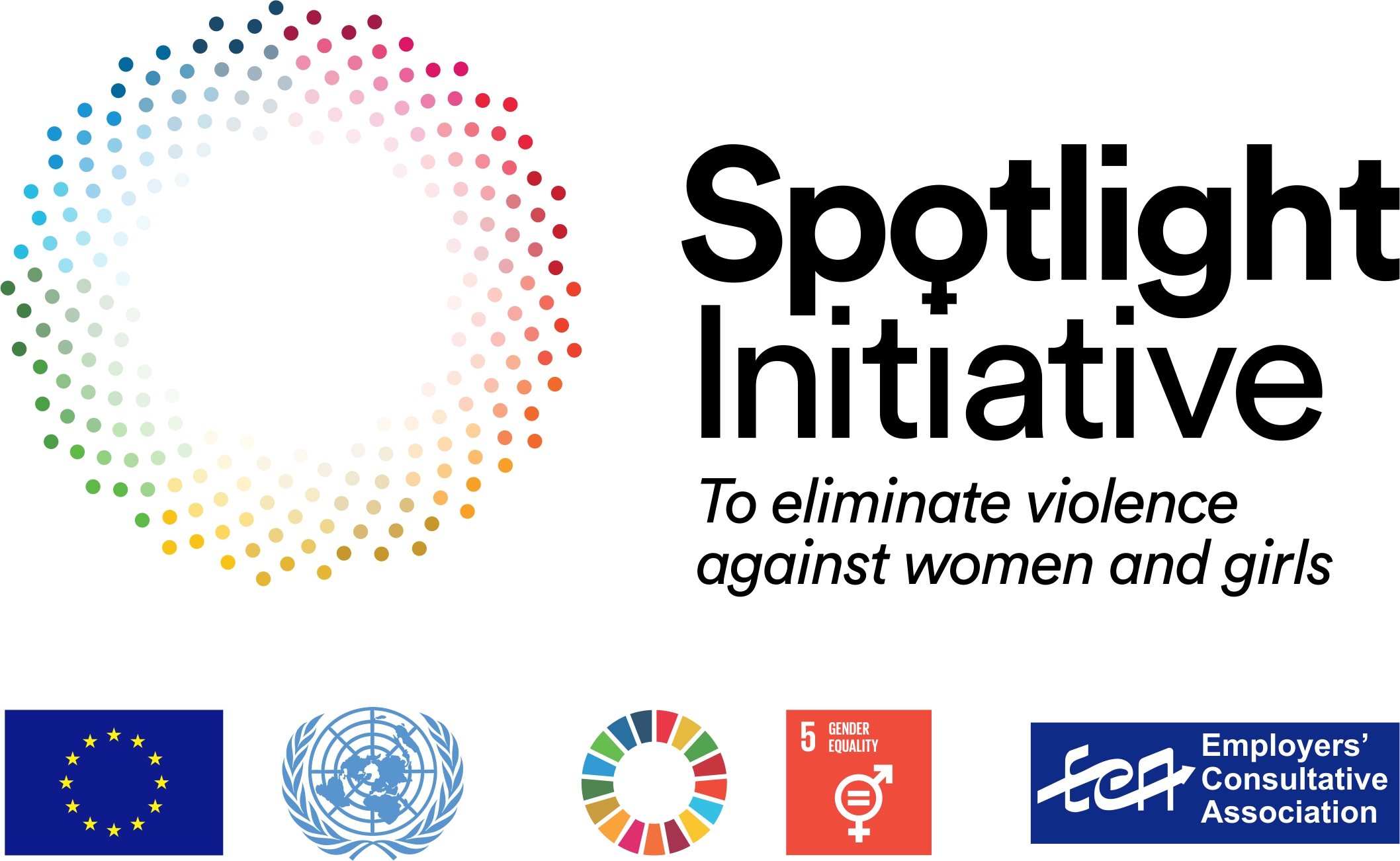 [ARANGUEZ, 26 January 2021] — Gender-based violence in Trinidad and Tobago must end – in all its forms – be it against male or female, national or non-national. This is the official position of the Employers’ Consultative Association (ECA), the largest association of employers in of Trinidad and Tobago.

The ECA has noted, with great concern, the increasing reports of domestic violence across our nation. While the ECA acknowledges that both men and women are victims of such violence, the data is disturbingly skewed against women and girls. According to a National Women’s Health Survey conducted in Trinidad and Tobago by the Inter-American Development Bank (IADB) in 2018, close to fifty percent (50%) of those surveyed experience emotional violence in relationships and almost one (1) in three (3) women experience physical abuse, of which 65% have been the victim of at least one severe act of violence. These statistics are a grim reflection of the value we place on the women of our nation.

As the Voice of the Employer, the ECA, in recognition of the dignity of all human beings, firmly supports any action that is deliberate, targeted and effective in reducing the occurrence of family violence, gender-based violence (GBV) and sexual harassment within our society. We believe that all individuals should be protected from violence and harassment at work, but the truth is, other forms of gender-based violence, such as domestic abuse, can also affect victims while in the workplace,  often manifested through chronic absenteeism, poor punctuality, excessive leave and reduced productivity. Failure to confront these issues in the workplace can also have its own negative impacts on the wider workforce through low workplace morale as well as the sense of safety and security that employees feel, not to mention the possible reputational impact to the organisation. Indeed, gender-based violence is a complex, but important issue that requires a conscious and urgent response from employers in the best interest of their employees and the wider society at all levels.

It is for this reason that the ECA has joined with the United Nations Population Fund (UNFPA) and the International Labour Organization (ILO) Decent Work Team and Office for the Caribbean as an implementing partner for an ongoing project called Spotlight. Spotlight is a global, multi-year programme funded by the European Union (EU) in collaboration with the United Nations (UN), aimed at eliminating all forms of GBV and family violence, especially violence against women and girls (VAWG).

Under the umbrella of the Spotlight project, the ECA’s role is to provide clear guidance to employers concerning their responsibilities for preventing, addressing and remedying GBV and harassment – wherever it occurs – through the development of well-designed policies and reporting mechanisms, training of key personnel to recognise such issues and increase their competencies in conducting investigations and handling complaints, and finally, exploring the ways in which employers can reasonably provide support.

At the 2019 International Labour Conference (ILC), the ECA, following an extensive tripartite consultation process, would have also voted with the global employer community in support of the adoption of a new international standard on the elimination of violence and harassment in the world of work (Convention No. 190 - Violence and Harassment, and Recommendation No. 206). To date, two (2) countries have ratified this Convention (Uruguay and Peru) and we are optimistic that T&T will also see the benefit of ratification as part of our holistic approach to combatting the prevalence of violence and harassment – whether in the home, workplace or otherwise. As said by Manuela Tomei, Director of the ILO’s Conditions of Work and Employment Programme, “Without respect, there is no dignity at work, and, without dignity, there is no social justice.”