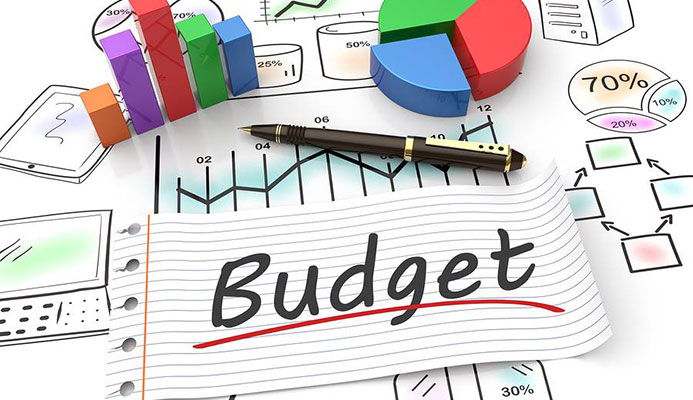 ESTABLISHING & COMMUNICATING PERFORMANCE TARGETS AND DELIVERABLES, A MUST!

The Employers Consultative Association of Trinidad and Tobago (ECA) wishes to express mixed sentiments to the National Budget laid in Parliament by Finance Minister Colm Imbert on Friday 30th September, 2016.

The ECA strongly believes that this is the time, if at no other time, for the Honourable Prime Minister to ensure that clearly defined deliverables are established and communicated to the wider public for each Ministry and by extension every Minister, or any incumbent who has a portfolio and a responsibility for spending tax payer’s money. An appropriate tone has been set by clearly articulating, “it cannot be business as usual”; “there is an urgent need for attitudinal and behavioural changes” and most important, it is not about how much money more than “what” is done with the money.

However, dealing with the “what” requires that performance standards must be established; deliverables must be clearly articulated; incumbents must be held accountable and there must be sanctions for non-performance.

How for example, when we get to the next budgeting cycle would the population know the size of allocations which should be disbursed if we are not in possession of such critical pieces of information? The time to introduce this approach is now!

Following a preliminary assessment of Trinidad and Tobago’s socio-economic environment, the ECA would have identified five (5) critical areas requiring focused attention from an Employer’s perspective. Those areas comprised, Education and Technical Training, Youth Unemployment, Crime, Economic Diversification and National Productivity. In addition, there was a call for the demonstration of greater levels of commitment to providing an enabling environment that would drive and encourage Public/Private sector partnerships. The ECA is therefore pleased that these have been addressed in varying degrees by the Finance Minister.

As previously articulated, the ECA is fully aware and conscious of the severity of our current economic challenges and the need to be sensitive to the specific needs of the various segments in the society. This package has therefore set an appropriate tone for all of Trinidad and Tobago to collectively take responsibility for navigating this period of uncertainty and adjustment if we are to achieve economic stability, and an enhanced quality of life for us all and for generations yet unborn.

While the ECA believes that the $53.47 billion 2017 package should have been pegged against a more conservative oil price given the expected fluctuations in energy prices and continued surplus on the supply side, we are indeed heartened by the inroads that have been made on the expenditure side and are optimistic that the budget deficit will be erased by 2018 as communicated by the Minister in October 2015. Nonetheless, the usual lion share allocation to National Security ($7.625 billion) is commendable and appears to be a response to the nation’s cry for urgent, tangible and direct interventions in stabilising the country’s security issues as a first priority. Additionally, the priority placed on Education and Training ($7.22 billion) is also encouraging but the ECA is hopeful that a greater emphasis will be placed on a re-tooling and retraining in the context of the urgent need to radically revise the national curriculum to create greater levels of alignment with not only the needs of employers, but more importantly, preparing our people for the demands of the world of work in the future.

The ECA is especially heartened by the Government’s expressed intention to operationalise the Revenue Authority in the next fiscal year. The continued delinquency with regards to tax payments cannot be allowed to continue and it is hopeful that this new Authority, once operationalised, will assist in plugging the revenue losses that are currently evading the national coffers.

However, there are some concerns with regards to the continued removal of the fuel subsidy and the potential spill-over effect to transportation costs. In principle, the ECA believes that this phased subsidy removal has become necessary to ease the burden on the Government, however, we fear that this is likely to adversely affect businesses in general as transportation costs may increase thus increasing the cost of doing business. Overall prices of goods and services are likely to be impacted.
As a consequence, Labour and Salary negotiations will also be strained as employees, faced with rising cost of transportation, will insist on increased salaries as well. This is likely to exacerbate the antagonistic tone of the industrial relations climate especially since the burden will be heavier on the lower income workers as they seek to adjust to the new economic realities which are seemingly eroding their disposable incomes. The ECA therefore calls on all parties to demonstrate some level of magnanimity in this regard.

The ECA also questions the continued proliferation of social programmes like CEPEP and URP especially with regards to their inability to translate into productive employment and decent work in other sectors of the labour market. It is hoped that by returning to the original moorings of these programmes that the structure would be more developmental and transitionary into other sectors, like agriculture, where opportunities abound for development through diversification.

This is ultimately linked to the reduction of the food import bill, which is critical to the survival of our economy through foreign exchange savings as well as high food prices. The Government’s proposed incentives for agro-processing businesses is welcomed in this regard but must be properly administered and managed to experience a real impact in the short term by citizens and in the long term for our national economy.

The onus is therefore on our current leadership to take charge with an all-hands-on-deck approach and guide our nation into a new dispensation of sustainable growth that we all desire.